During the days of communism in the Soviet Union, an inspector was encharged with visiting local chicken farmers and inquiring about the amount of feed they were giving their chickens. Central planning was still in effect and each farmer was allocated 15 Roubles to spend on chicken feed.

One farmer very honestly answered that he spent five of the allocated 15 Roubles on chicken feed. The inspector took this to mean that the farmer stole the other ten and sent the farmer to prison.

Having heard of this, the next farmer down the road insisted that he spent all 15 Roubles on food for the chickens. The inspector saw this as a case of deficit spending and the second farmer too was imprisoned.

The third farmer heard of both episodes and was more prepared for the inspector’s arrival.

«How many of the 15 Roubles do you actually spend on chicken feed,» asked the inspector.

Like a true capitalist, the farmer threw his hands in the air and answered, «Hey! I give 15 Roubles to the chickens. They can eat whatever they want!»

Buy Machine for a Socialist Factory

An American manufacturer is showing his machine factory to a potential customer from The Soviet Union. At noon, when the lunch whistle blows, two thousand men and women immediately stop work and leave the building.

«Your workers, they’re escaping!» cries the visitor. «You’ve got to stop them.»

«Don’t worry, they’ll be back,» says the American. And indeed, at exactly one o’clock the whistle blows again, and all the workers return from their break.

When the tour is over, the manufacturer turns to his guest and says, «Well, now, which of these machines would you like to order?»

«Forget the machines,» says the visitor. «How much do you want for that whistle?» 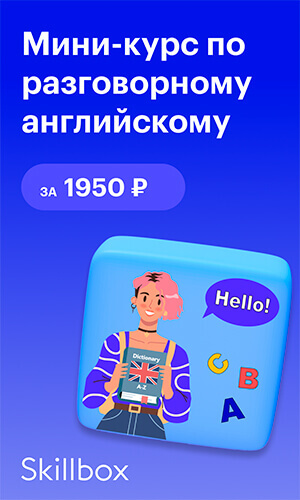