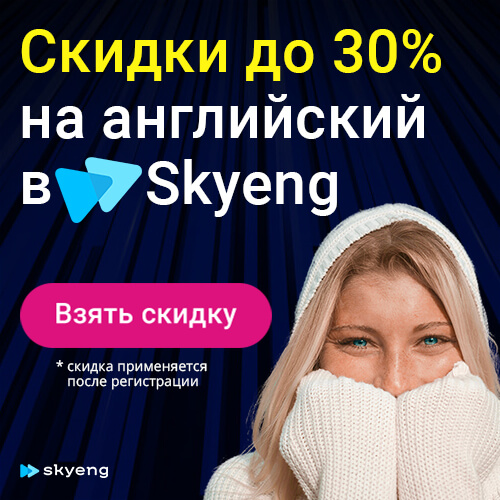 The Federal Reserve System (the US Central Bank) increased money growth in the late sixties to finance government spending for the Vietnam War and for the War on Poverty. As the result inflation increased. By the late seventies money growth was nearly 7 percent a year on average and inflation reached an 8 percent average. On the whole prices doubled in less than a decade.

Money growth slowed and remained low after the middle eighties. In the five years ending in 1991, inflation and money growth were back at the levels of 1965 to 1969. Table

1 shows these and other periods.

There is a general association between money growth and inflation, but this relation is not mechanical. Although average money growth remained high in the years from 1985 to 1989, inflation fell. It shows that money growth in excess of output growth is a necessary but not the only condition for inflation.

A second monetarist idea is the relation between inflation and the interest rates. When inflation is going to be high, interest rates on the open market are high. In addition the foreign-exchange value of a currency falls relative to more stable currencies. Interest rates in 1989 reached 8,000 percent a year in Yugoslavia. The Yugoslav dinar depreciated against the dollar from 0.03 to 1, to 10.6 to 1. At the same time Brazilian currency (under various names) fell from 0.01 to 177. The relation betweeen inflation and money growth is accounted for by the fact that high growth of money causes a flight from money that makes the currency worthless. Governments can control these effects of inflation for a short time, but they cannot do it permanently.

A third monetarist proposition concerns the relation between inflation and output. When inflation increases, output often rises for a time above its trend rate. Deflation has the opposite effect, and recessions follow.

These monetarist assumptions about inflation, interest rates, exchange rates, and output, as well as about their interrelation are now widely accepted by policymakers. Central bankers follow guidelines for money growth, as they are well aware nowadays of the risks and the costs of inflation, their principal task being the maintenance of price stability.